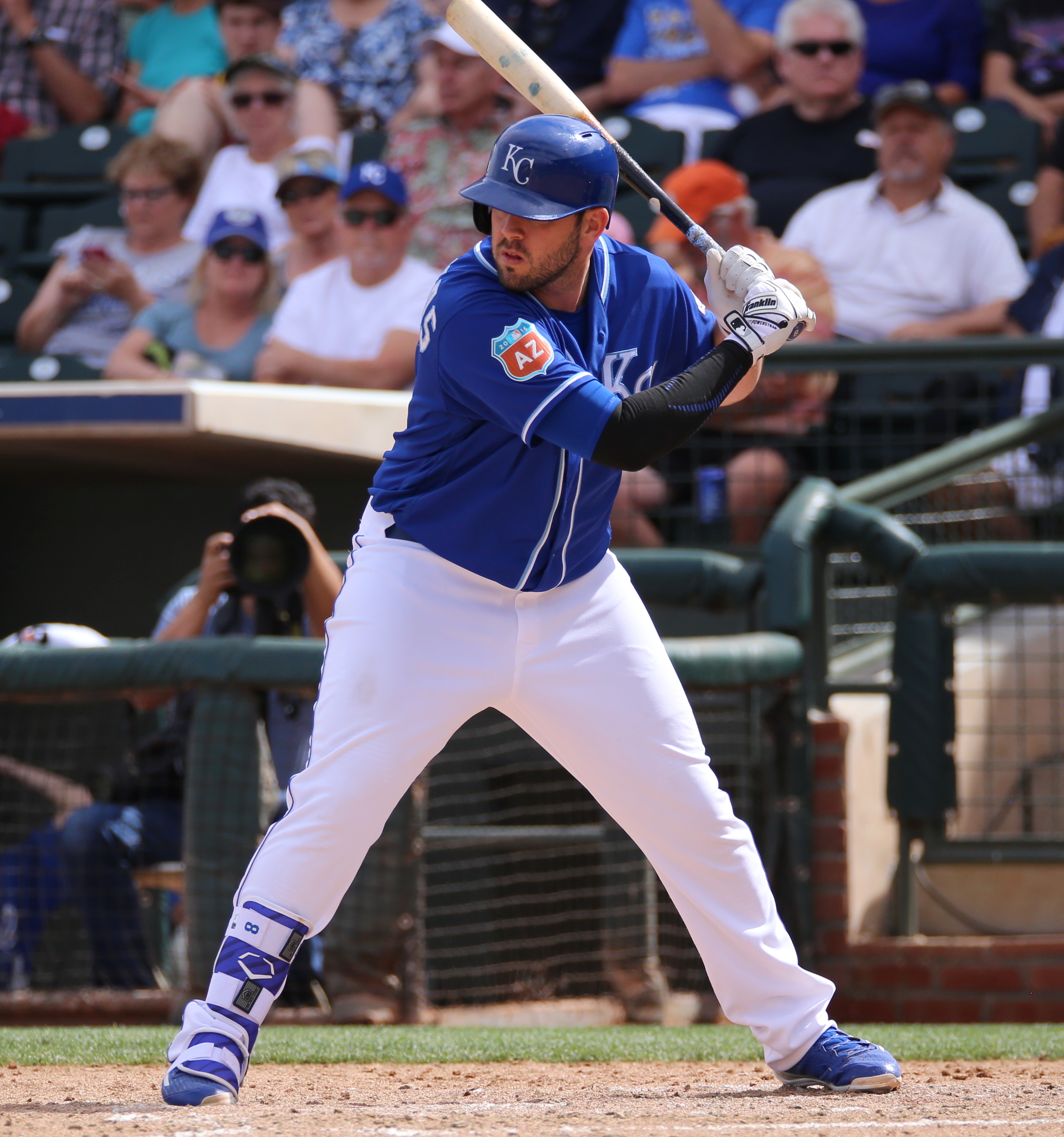 We are entering mid-July, the buyers and sellers across baseball are starting to emerge, and this can only mean that the summer hot stove is heating up. What does this mean for the 2018 Cardinals? Well, as the writers on this fine blog have discussed, this isn’t exactly clear. Despite having serious ground to make up in the division race, the Cardinals remain in position to compete for the Wild Card. Their deficiencies, not to mention just how plain-ol’ bad they’ve looked at times, leave fans to wonder if buying to fight for the Wild Card spot is worth it, or perhaps even if they should trade away short-term contributors to help themselves out in the coming seasons. The answer to this most likely lies in how they perform over the next few weeks. Until then, fans and writers are left to speculate.

If said fans and writers are looking for potential clues, though, a rumor that continues to pop up suggests that the Cardinals have interest in trading for Mike Moustakas. The long-time Royals third baseman is ripe to be traded this month. The Royals, first off, stink. They’ve stunk all season, and with each passing day they somehow get even worse (ignore that series against the Cardinals, please). After apparently not finding a market for his services to his liking this offseason, Moustakas signed a one-year $6.5 million contract with the Royals with a mutual buyout option for 2019. For the Royals, who surely knew they were going to stink up the joint in 2018, the idea all along was clearly to trade the still-good Moustakas and his short-term, team-friendly contract mid-season. For Moustakas, he got to maintain the familiarity of Kansas City for awhile longer, and the Scott Boras client likely also wanted to gamble on a better contract opportunity in the sure-to-be free agent frenzy of this next offseason. Either way, a market for Moustakas is developing, with the Yankees and Phillies joining the Cardinals as teams with reported interest.

The mid-season trade market for Moustakas developing is no big surprise. The question then becomes whether the Cardinals should go beyond merely having interest and become actively involved. At the 5,000 foot level, it makes some sense. As I discussed in the previously-linked Bullpen Roundtable, if the Cardinals to decide to be buyers, the area emphasized should be offense. It has been where the team has struggled most consistently all year and the area least likely to correct itself naturally. This season, Moustakas has been fine, if not spectacular. As of the time of this article, his average sits at .254 with 17 home runs, which would tie the Cardinals for the team lead. Looking to his advanced stats, he has a wRC+ of 107 and a 1.4 fWAR. For those of you not accustomed to saber stats, for comparison, in 2018 Harrison Bader has a 106 wRC+, Yadier Molina a 119, and Matt Carpenter a 137. Mike Moustakas’s 1.4 WAR would tied with Bader for third among Cardinals hitters, behind Carpenter (2.8) and Paul Dejong (117), but only barely ahead of Yadier Molina and Tommy Pham (1.3 apiece). Therein is where we start to see the problem.

When we descend from the 5,000 foot view closer and closer to the ground level, it becomes apparent Moustakas, although good, is good in a way that is comparable to performance of basically every starting Cardinals position player not named Matt Carpenter. When asking whether the Cardinals should make a move for Moustakas, the underlying question is not whether Moustakas is good, but rather whether he moves the needle in a way that makes it worth it to make the trade. It is at this heightened level of scrutiny at which we see why a trade for Moustakas, much like constitutional law, does not make a whole lot of sense. Moustakas is fine, but the problem is that he isn’t a significant upgrade over, well, anybody.

Think about who the Cardinals would be displacing in a Moustakas trade. Matt Carpenter, despite some foolish chicken-littling from some fans early in the season, is back to star form. His ability to play first, second, or third base not-terribly provides some flexibility here. If Moustakas was slotted in at third, the two options would be to shift Carpenter to second, which would thereby displace Kolten Wong and mean a serious downgrade in playing time for Jedd Gyorko, or shift Carpenter to first and commit to Jose Martinez as a full-time outfielder, meaning at the very least a significant downgrade in playing time for some combination of Marcell Ozuna, Tommy Pham Harrison Bader, and Dexter Fowler. Neither of these options would provide a significant upgrade over what the Cardinals already have. Kolten Wong hasn’t hit at all, but has been dazzling at defense and could form a decent little platoon with Gyorko, plus Carpenter full-time at second would mean a drop-off in defense on a side of the infield that already includes the defensively-challenged Jose Martinez. Martinez in the outfield full-time would be a difficult proposition that would require clever, thoughtful, and sensitive management, which…..yeah.

Perhaps more to the point, Moustakas’s stats are propped up by a good start to the season followed by a major drop-off in production. Since May 1, Moustakas has a wRC+ of 87, almost the same as Kolten Wong during that span. Even the level to which he provides an upgrade over the current situation is questionable.

What if they can get Moustakas for next to nothing? Then there is a case to be made that, if no splash move is there, the move might be worth it just to add an extra option with little downside. This itself seems somewhat unlikely, as Moustakas seems like a classic case of someone the teams who missed out on the big fish (in this case, a fish named Manny Machado) will panic and overpay for.

How this will shake out is unclear, but what is clear is that if the Cardinals become buyers, Moustakas should not be the main focus. It is never a good idea to make a trade just for the sake of making a trade (often charitably framed by front offices as moves to “shake up the clubhouse”) because you’re essentially paying to just re-arrange what you already have. For the Cardinals, this will not suffice to bring about any real change. You cannot “feng shui” an offense into being. To put it bluntly, if Mike Moustakas is the best they can do, they may as well not even bother.