So far, the 2018 season feels as if it has gone by quickly. Perhaps as a result of starting earlier in the spring, we still are in “spring” baseball, but in reality, we find ourselves just over a quarter of the way through the season, and the critical summer months are shortly ahead of us. The summer months bring us teams truly staking out whether or not they are contenders and the sometimes pivotal changes brought by action and inaction at the trade deadline. It also brings us the storied tradition of the All-Star Game. Although the method of selecting All-Star players has changed over the years, being an All-Star is still viewed by many as the ultimate testament to a player’s performance during the first half of the season.

The 2018 All Star Game will be held at Nationals Park in Washington, D.C. on July 17. Even though we are still almost two months away, there are some no-brainer All-Star selections emerging in both leagues, and a great number of fringe candidates that will shake themselves out more before the final selection. Some may say it is too early to be thinking about who should make the All-Star team, and this is a fine argument, but it is ultimately a moot point because fan voting opened this past week. That is why this list is labelled as “kinda” too early: there is a lot of baseball left to play before mid-July, but we have played a quarter season and the availability of fan voting forces the discussion anyway.

By rule, every team will have at least one representative on the All-Star rosters. Even still, the Cardinals could potentially have multiple players receive the honor. Although injuries have unfortunately taken one and possibly two of the most obvious candidates out of play, there is still one clear-looking choice along with a few fringe candidates who have played well enough so far to give them a decent chance to make the squad if they continue to do so. Without further adieu, here is a discussion of these candidates and their cases for and against being All-Stars: 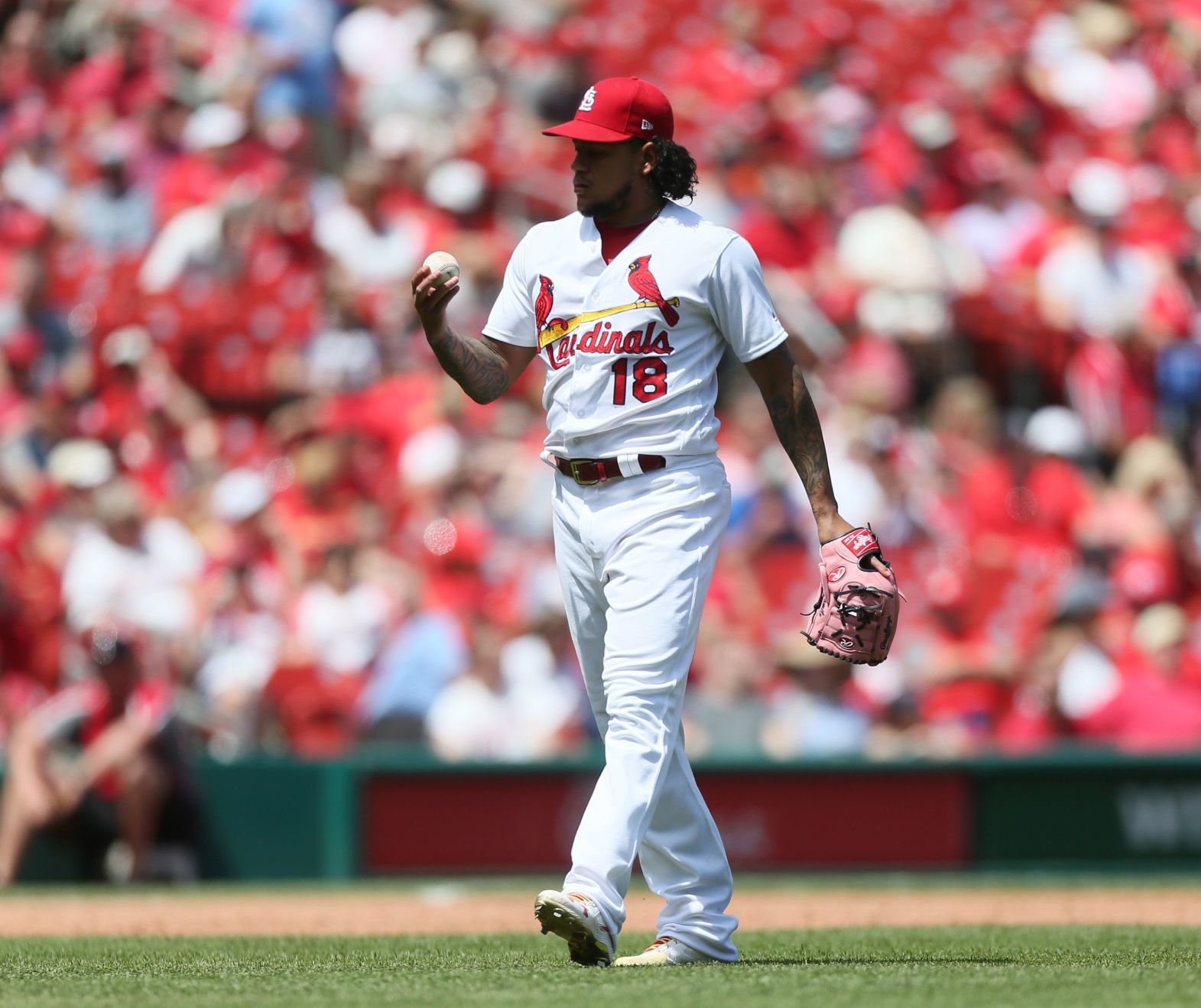 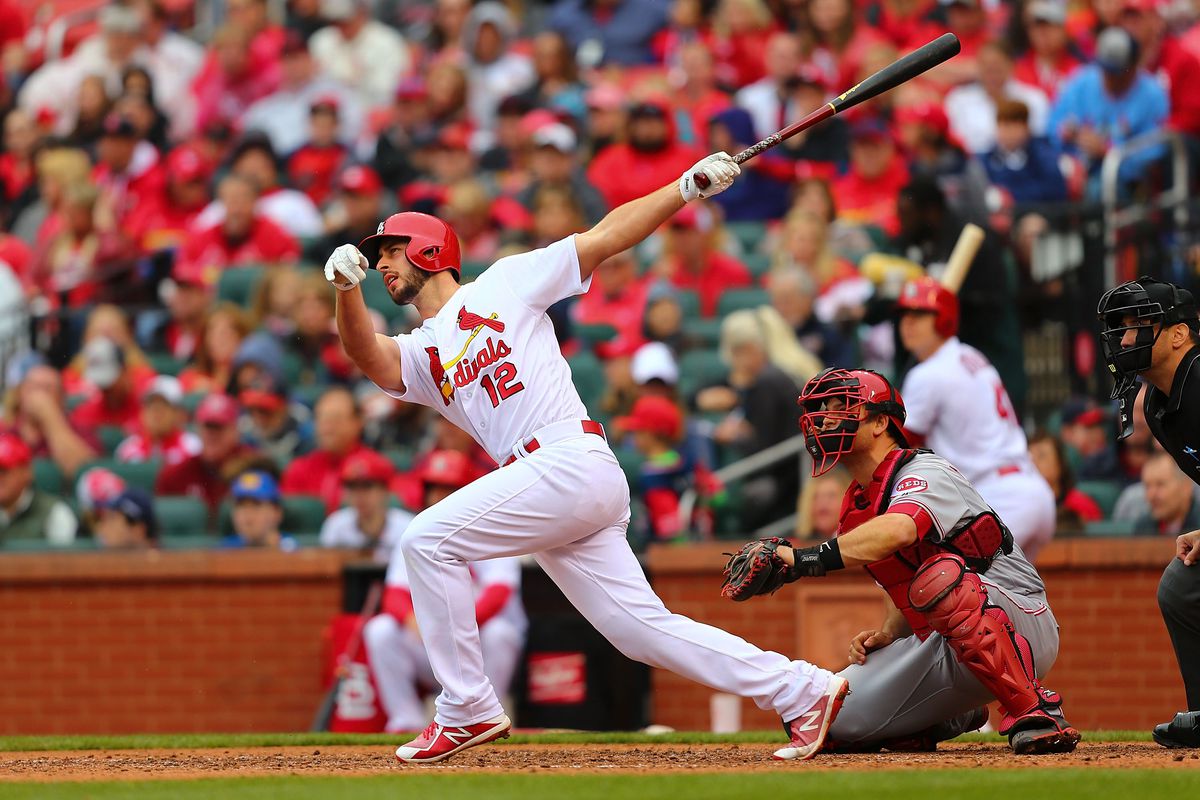 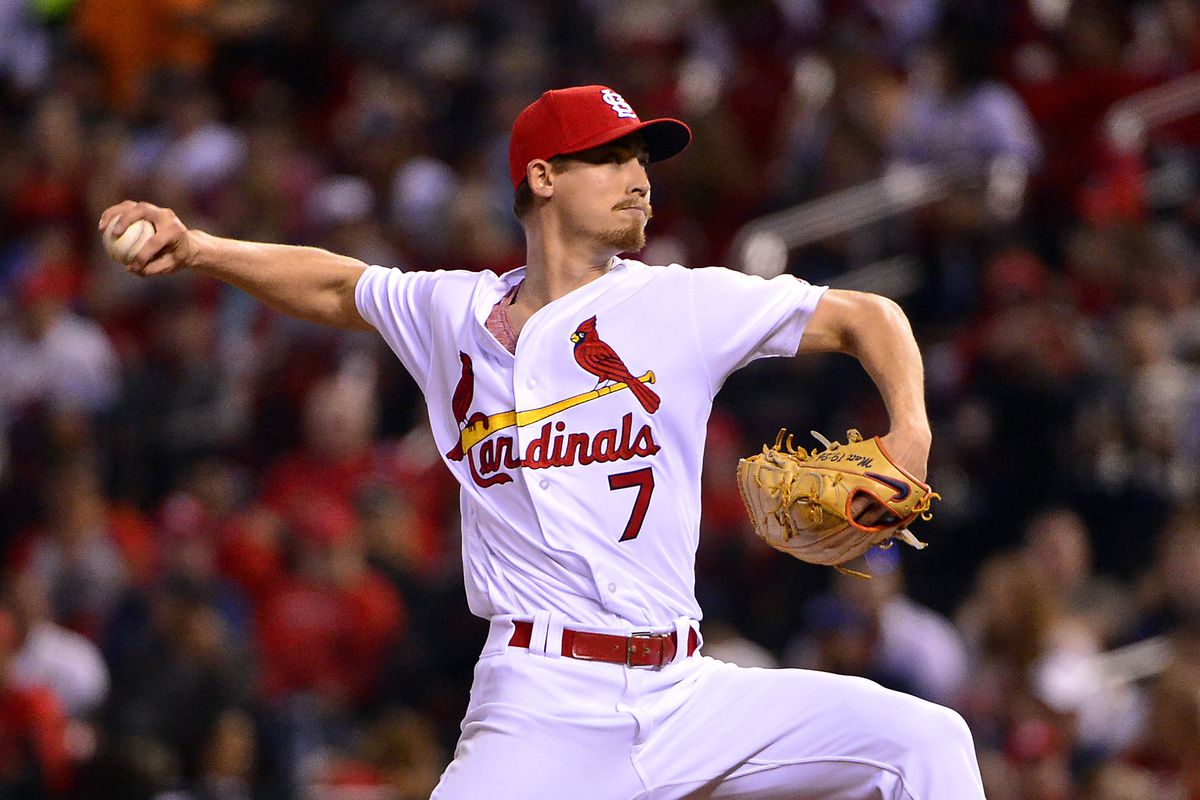 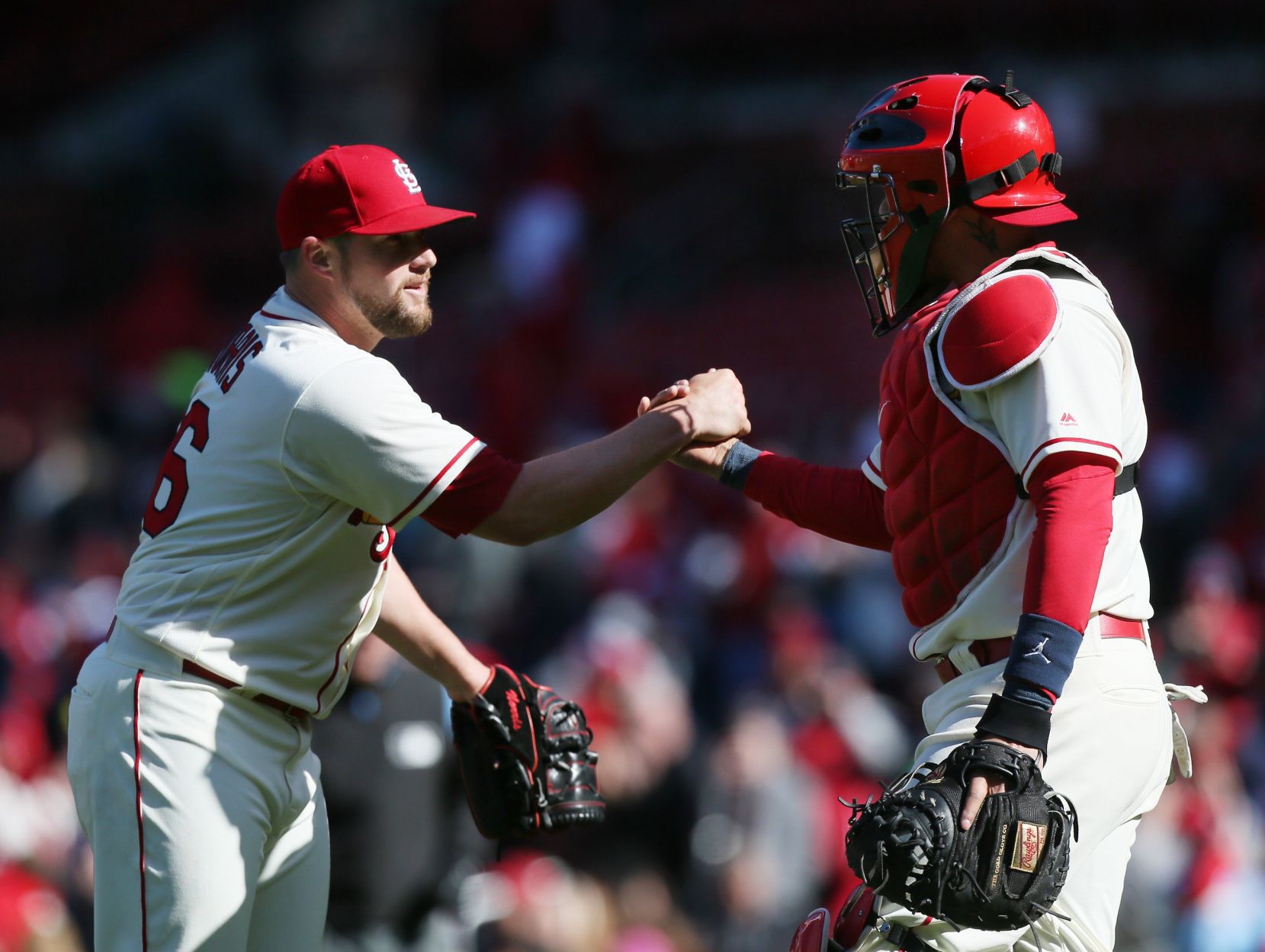 May be Discussed, But Unlikely

There is a lot of baseball left to play, and many things can change between now and mid-July. If I have to make an educated guess about the Cardinals’ representation in the All-Star Game, though I predict St. Louis will be represented in D.C. by 3 players. Tommy Pham is an easy pick. I’ll also be optimistic and predict Carlos Martinez will come back timely enough and strongly enough that he will find his way onto the NL squad as well. DeJong’s injury will keep him out long enough that he will unfortunately miss his chance. Of that next group of 3, I predict that Miles Mikolas will keep up his remarkable efficiency enough that he’ll get one of the last pitcher spots. Luke Weaver will get back mostly to his winning ways, but his rough patches will hurt him. He won’t make the initial roster, but will get consideration to fill in for injuries. Bud Norris will not beat out the rest of the stiff competition for relief pitchers, but will also be in the conversation if injuries replacements are needed. 3 players would be the most Cardinals in the All-Star game since 2015 when six Redbirds appeared, and will continue their streak of having at least two representatives every year since 2008.

Hopefully you enjoyed this look ahead to this year’s All-Star game, and if there are any particular players you want to see in D.C., All-Star voting is now open, so make sure to cast yours! Please check out the fine content of the rest of this here blog, feel free to leave a comment or shoot me a tweet @turpin4prez, and for some fine down-home Midwestern recipes, check out my mom’s blog The Kitchen Wench. Thanks for reading!