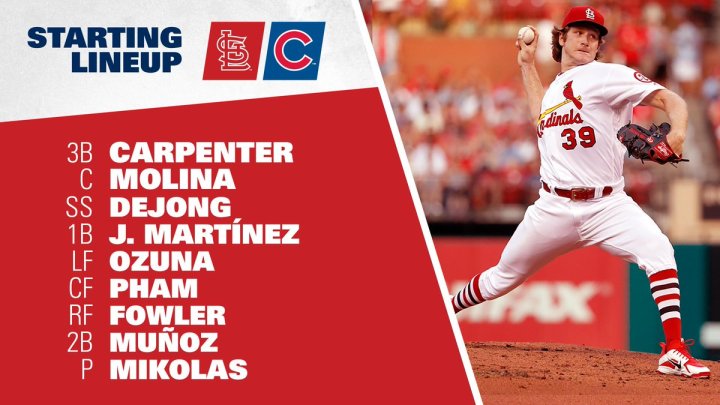 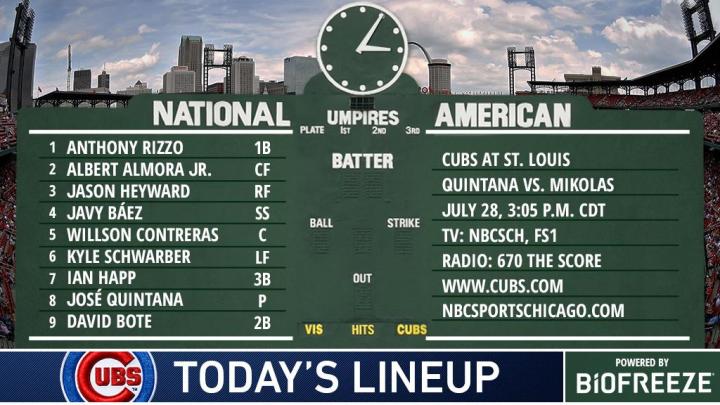 Small sample size, but that’s six scoreless innings (one hit) for the #STLCards bullpen since its drastic makeover on Friday.

The 6-0 lead after 1 became 6-2 but that’s all the Cubs could muster. Winning is fun, isn’t it? The Cardinals win 6-2 and go for the sweep on Sunday night.